Are you over 21?
Need a Few More Years..
Skip to main content
NOTE: Our kitchen closes 1 hour BEFORE our closing time. WE OPEN AT NOON ON FRIDAY FOR LUNCH!
Instagram
Follow us
View Open 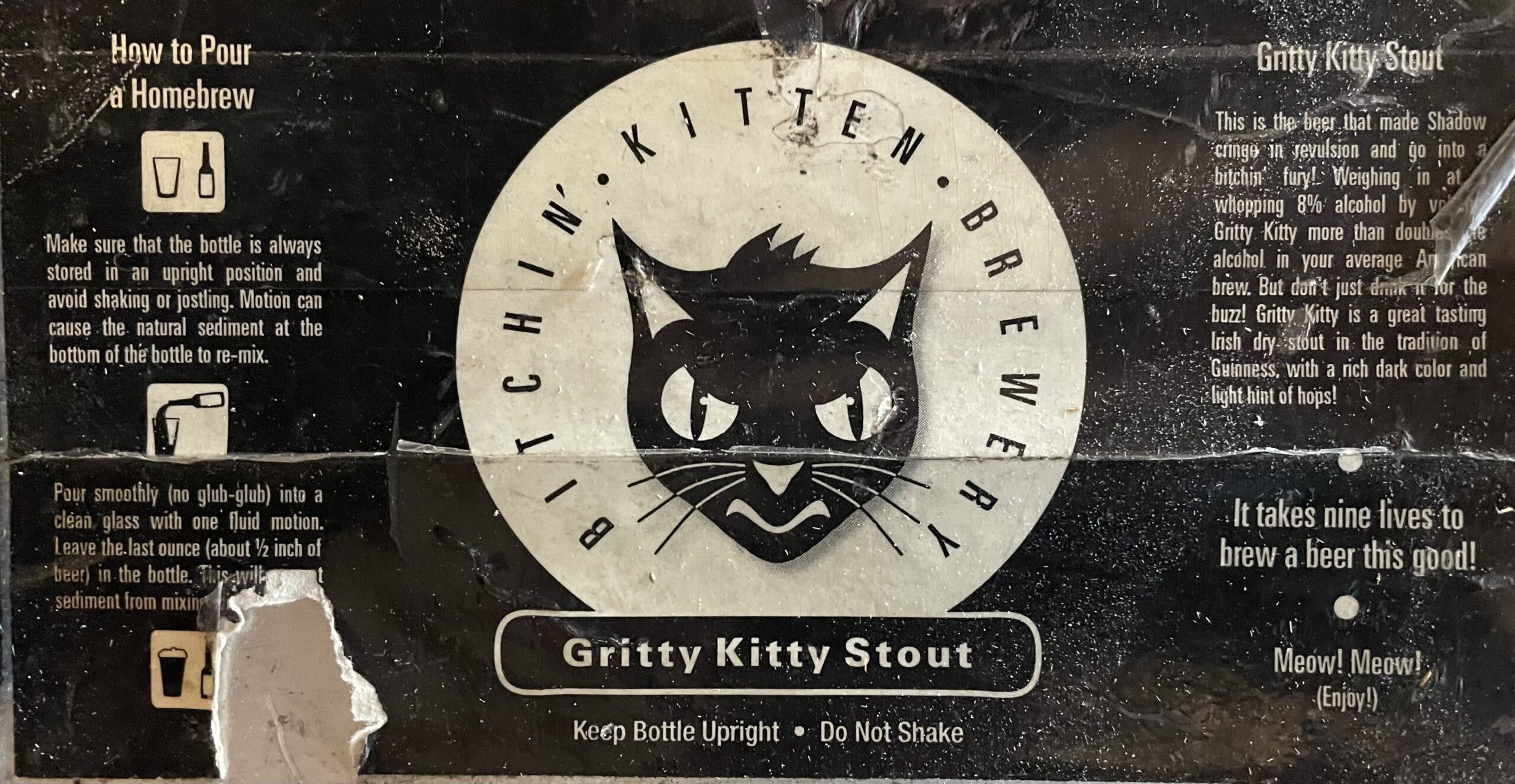 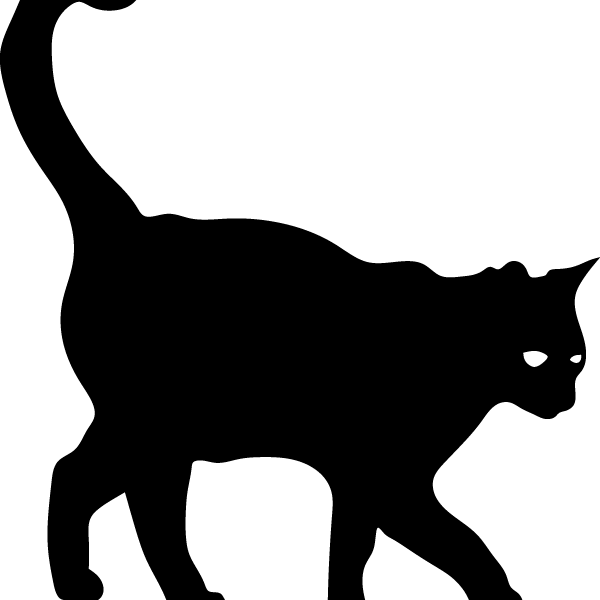 How it all started

The idea for Bitchin Kitten has been fermenting in the back of the Crosson’s mind for two decades. Founders Michael and Brigitte Crosson, have been working to turn their dream into reality since the 90s when they first met.

Michael, a beer lover, met Brigitte, a cat lover who was always advocating for the adoption, rescue, rehabilitation, of her furry friends. Brigitte had a cat of her own named, Shadow, who adored her endlessly, but could barely tolerate anyone else, including Michael. Shadow earned the bitchin’ kitten moniker as a kitten when she accidentally drank some of a White Russian, thinking it was milk.   Let’s just say, it didn’t sit well with her and from that day forward she was turned off to drinking. When Brigitte and Michael moved in together and he began homebrewing in their apartment, they decided that the brews should be branded ‘bitchin’ kitten’ in honor of Shadow and her disdain for drinking.

Shortly after, Brigitte and Michael got married and had a daughter, Eva. Over the years Michael continued to homebrew his Bitchin’ Kitten beer and Brigitte fostered numerous cats. They worked various jobs but always had the idea to one day open a brewery purring quietly in the back of their minds.

Fast forward to 2019, Michael enters his Bitchin' Kitten beer into a Craft Brewers competition and wins second place. The timing was right, the beer recipes were ready. They decided to put the pedal to the metal and focus on turning the dream into a reality. 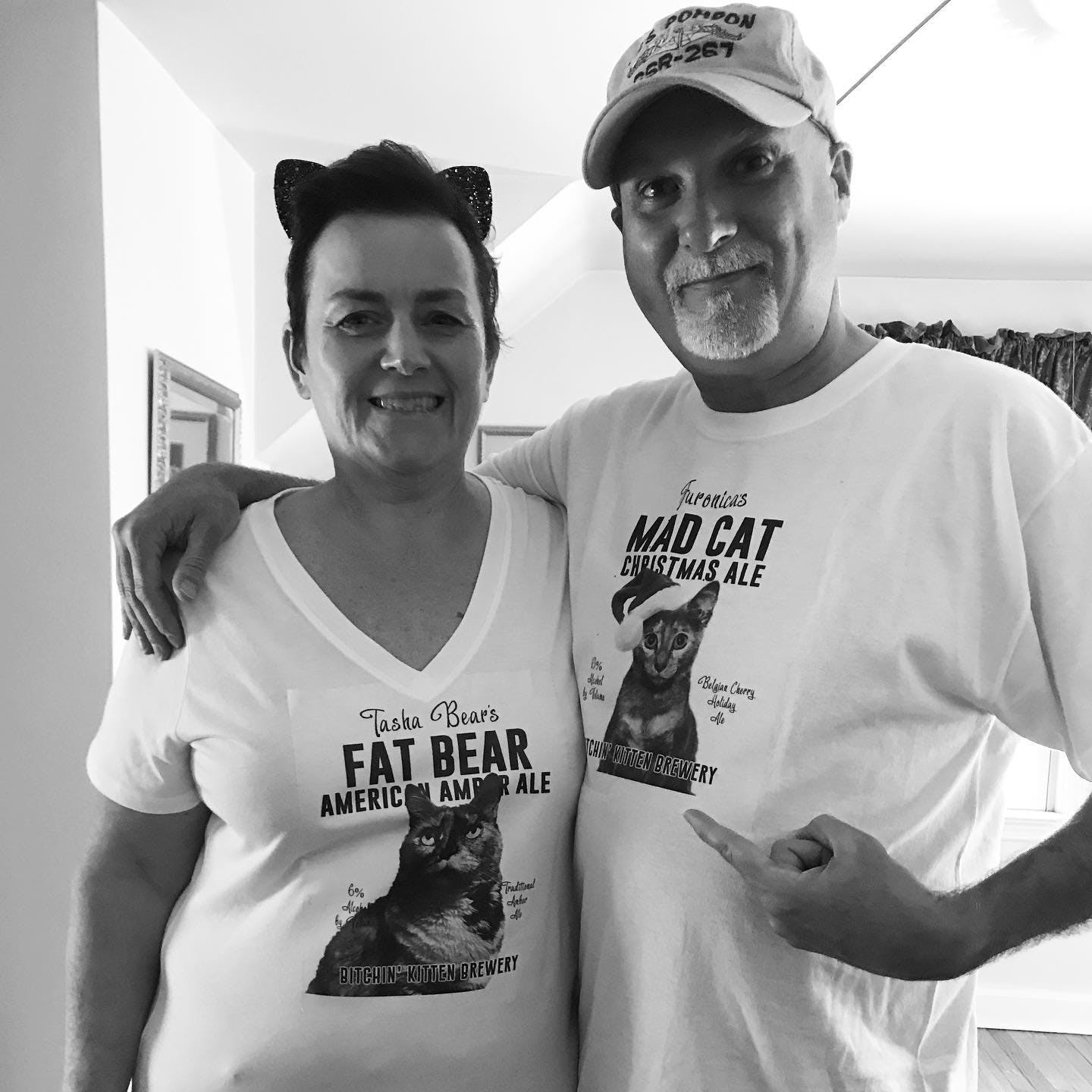 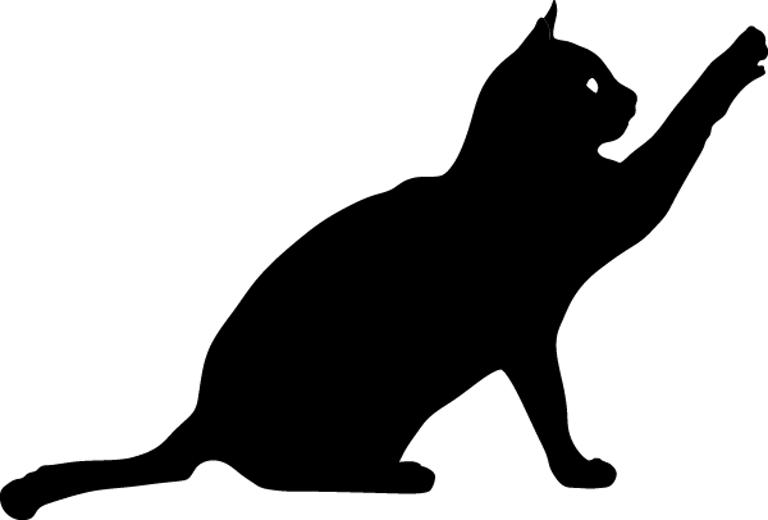 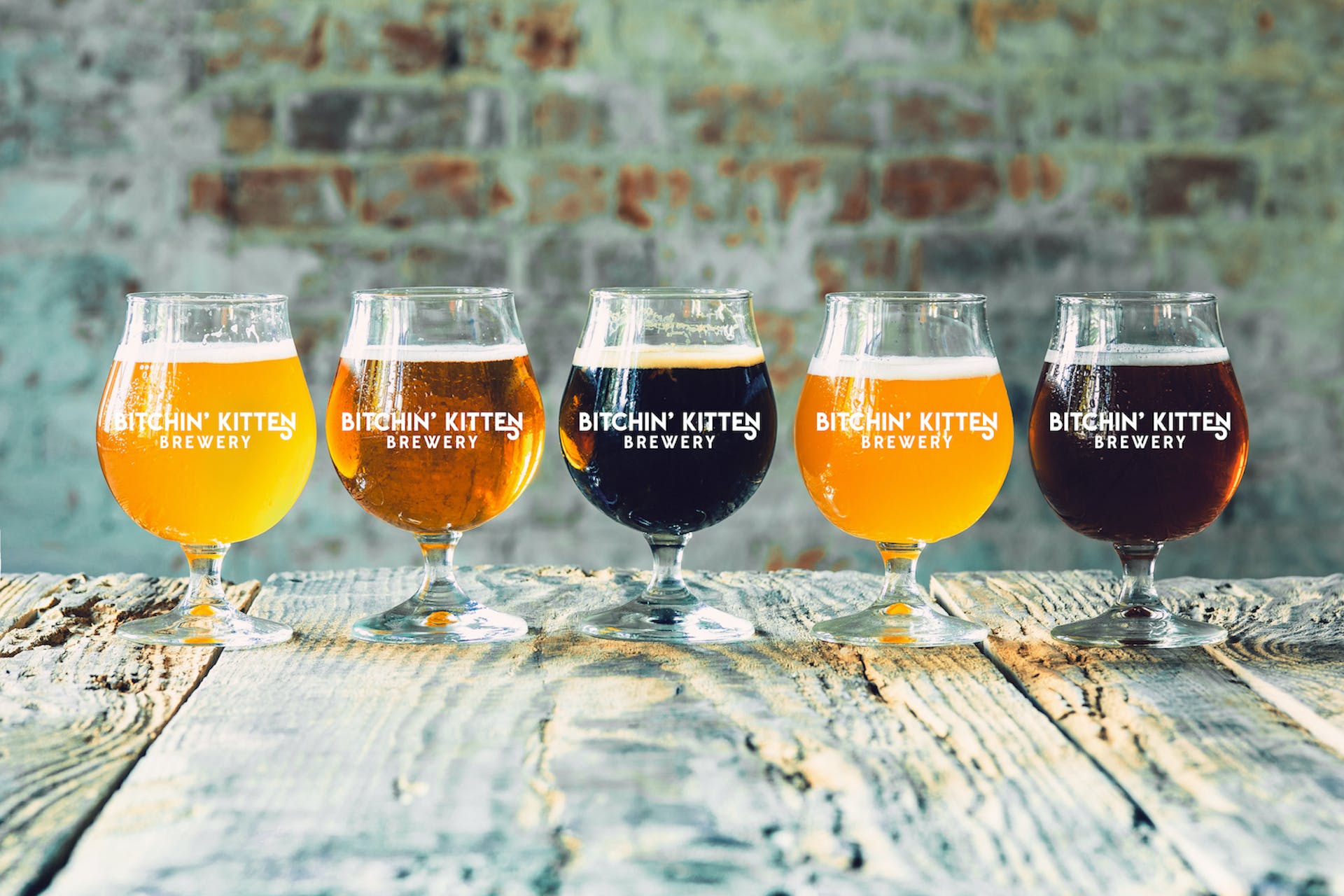